Think back to science class: remember doubling over with laughter and how your biggest problem was that you couldn’t blink away your tears of hysterics in time to properly inspect something under a microscope? Of course you don’t! Humor is not the standard in traditional science education. But now it’s being recognized as a tool for engaging broad audiences.
‍
We’re here to argue that science comedy is empirically… “a thing.” Here’s the science of comedy behind science comedy. Studies have shown that audiences retain more information longer when they enjoy receiving it, so comedy has opened many people to subjects that might have otherwise been uninteresting, confusing, or intimidating. Humor increases energy, interest, and approval of a topic. Comedy has been shown to improve confidence, creativity, humility, empathy, and rapport. Humor can take the edge off. Research suggests that a humorous tone might help promote positive engagement with negative or daunting scientific issues. If dry scientific research is the healthy spinach, humor is the delicious addition of artichokes, cheese, and tortilla chips. The combination is the spinach-artichoke dip of science comedy.

Using humor to address challenging topics is not a novel strategy. For years, political humor has helped speak truth to power and inform the public. A well informed public is crucial for democracies. Furthermore, comedy may increase general interest in a subject. Professor of communications Dannagal Young argued that “late-night comedy viewers are more politically knowledgeable, more participatory, and more attentive to politics than non-late-night viewers.” Young posits that “much of the interest in political humor as a source of political influence stems from its perceived accessibility to broad audiences.” So humor increases interest, accesses broad audiences, and is vital to democracies. Between covid and climate change, the scientific has become political and a scientifically informed public is as important to a democracy as a politically informed one.
‍
Comedy can work for science as well as political engagement. It can help diffuse the discussion of difficult subjects. A 2013 study about a stand-up comedy project in Portugal surveyed audience members, who agreed that humor made science more appealing. Participants were “disarmed by laughter” and more receptive to discussing difficult topics such as climate change. Dean Burnett, neuroscientist and author, sums it up well: “If people can laugh with/about science, then they won't be as intimidated by it.” He adds, “a catchy or easily-understood simile/metaphor is far more effective than pages of precise details, and helps you point out the ludicrousness of some claims.” Is it more effective to expend years conducting painstaking studies to prove the Earth is not flat or is it easier to dismantle scientific misinformation with memes and ridicule? Hint: the latter is used successfully around the globe. 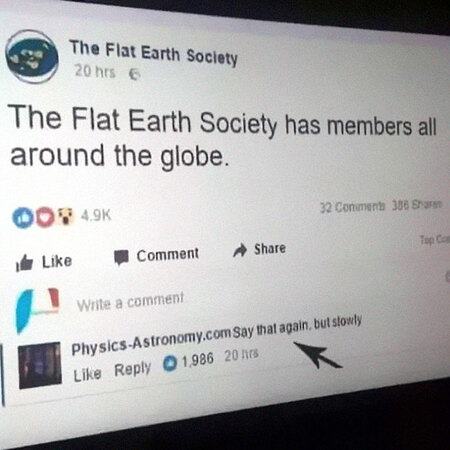 Humor is memorable. Studies have also shown that memories tethered to emotions are better preserved than those in more neutral circumstances, and that a bit of light-heartedness may decrease anxiety over seemingly daunting or complex topics. Do you remember more vividly when your science teacher discussed mitosis or when your classmate accidentally called her, “mom”? Humor helps audiences remember the material discussed.
‍
The proof is in the pudding. With the rise of Jon Stewart, then the Colbert Report, then the myriad late night talk shows, political comedy shows have saturated the market. Now science comedy is on the rise. Podcasts like StarTalk, Science Versus, or Infinite Monkey Cage dominate the charts. Unscripted TV Shows like Bill Nye Saves the World, MythBusters, or Sci-Fi comedies like Rick & Morty receive critical acclaim. Scientists are becoming communicators, speaking directly to audiences through podcasts, substacks, and social media.
‍
You may find this hard to believe but science shows that people are different. Shocking, we know. This finding means that senses of humor may vary. Take advantage of the malleability of humor - younger children might respond positively to toilet humor. Older children and adults might also respond positively to toilet humor, because fart jokes are timeless and hilarious. But for certain audiences, the addition of humor can be expanded to encompass metaphors, puns, and wordplay, which would further encourage higher-level cognitive processing.
‍
So, go forth and learn, but don’t forget to laugh! Go forth and laugh, but don’t forget to learn! And if you need help with science comedy yourself, well we heard about this amazing company that actually helps people in STEM communicate in an entertaining way. But don’t tell anyone we told you. 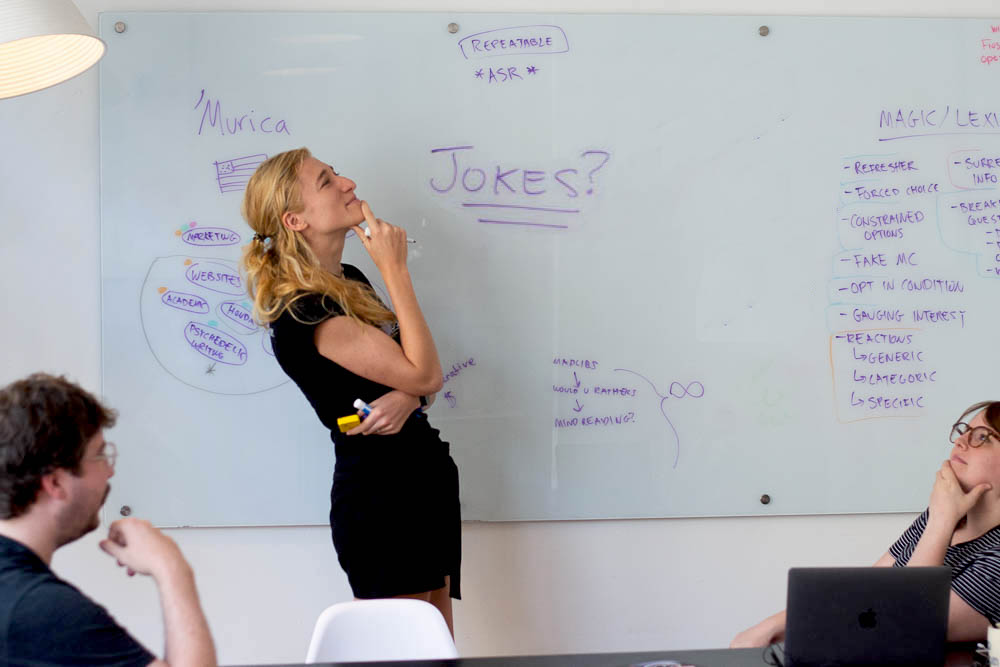 ‍
Back To Blog Home →