Gone are the days of bland chatbots. We combine our years of chatbot writing experience with techniques from TV writing and comedy to help you design bots people actually want to talk to. 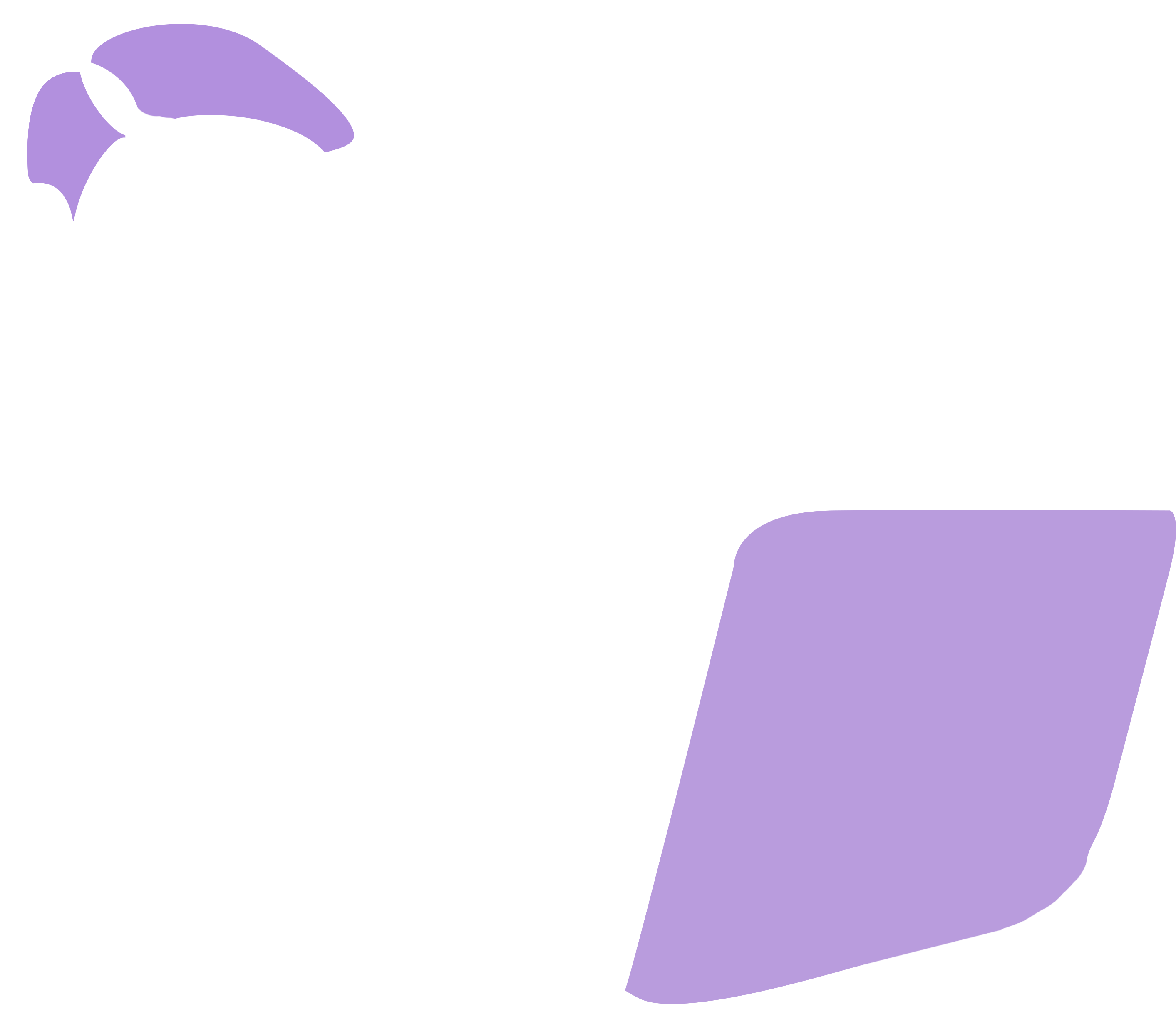 Whether it's a paper, project, or pitch, we bring rocket science down to Earth. We could have made Einstein's Theory of Relativity hilarious. 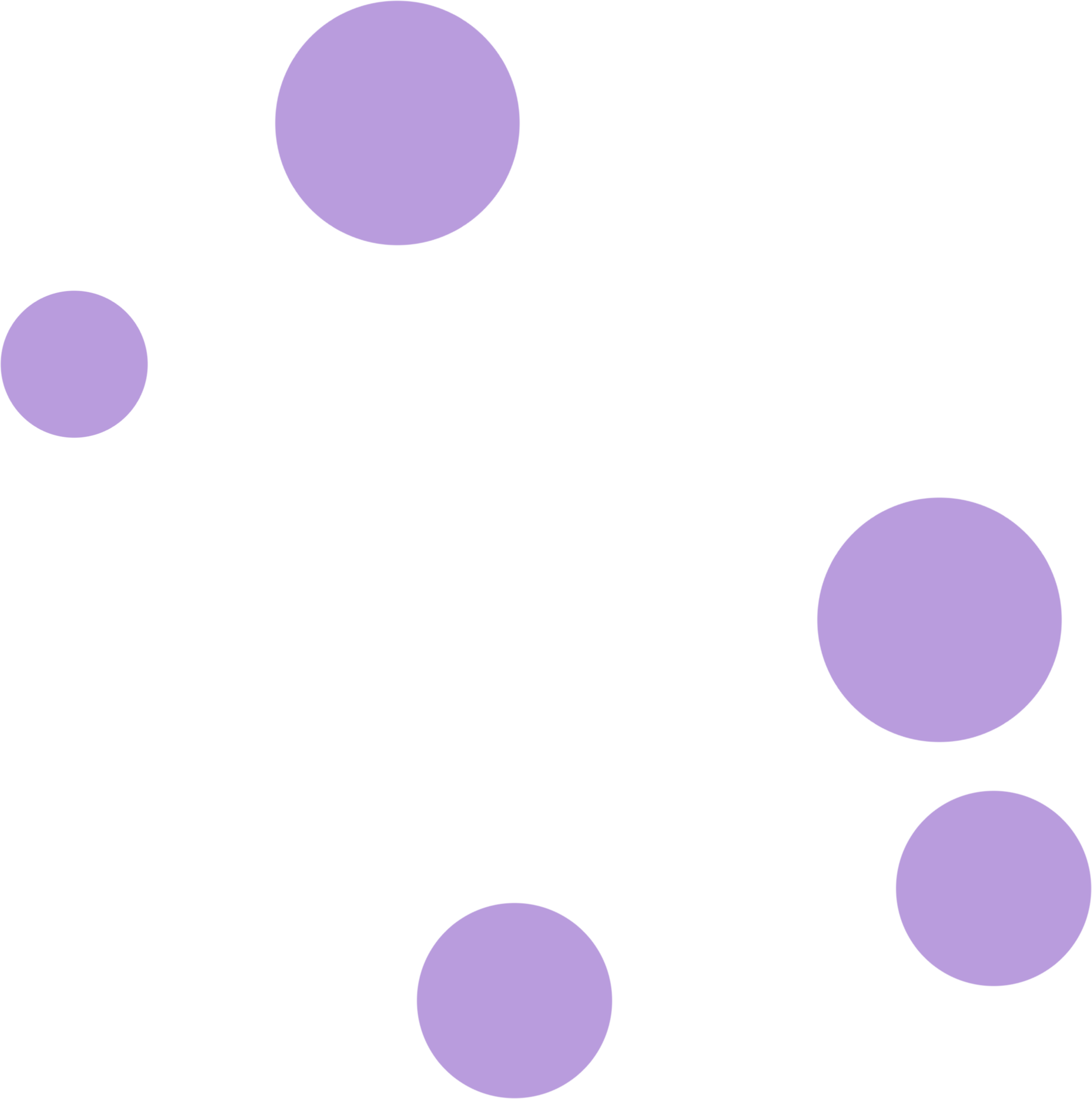 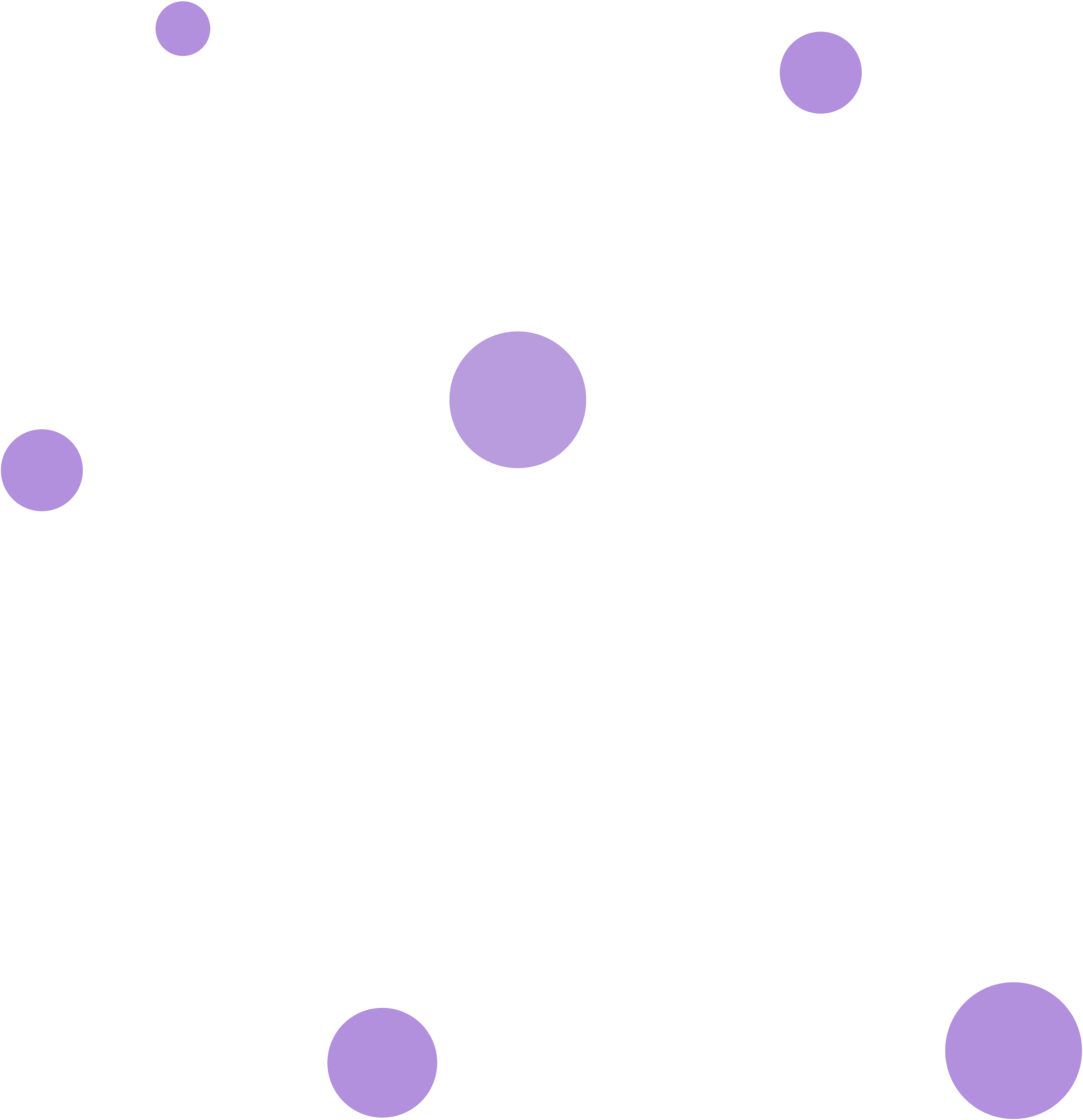 We can teach you how to perfect your presentation, crush your investor pitch, or steal the show at the Nobel Prize ceremony. 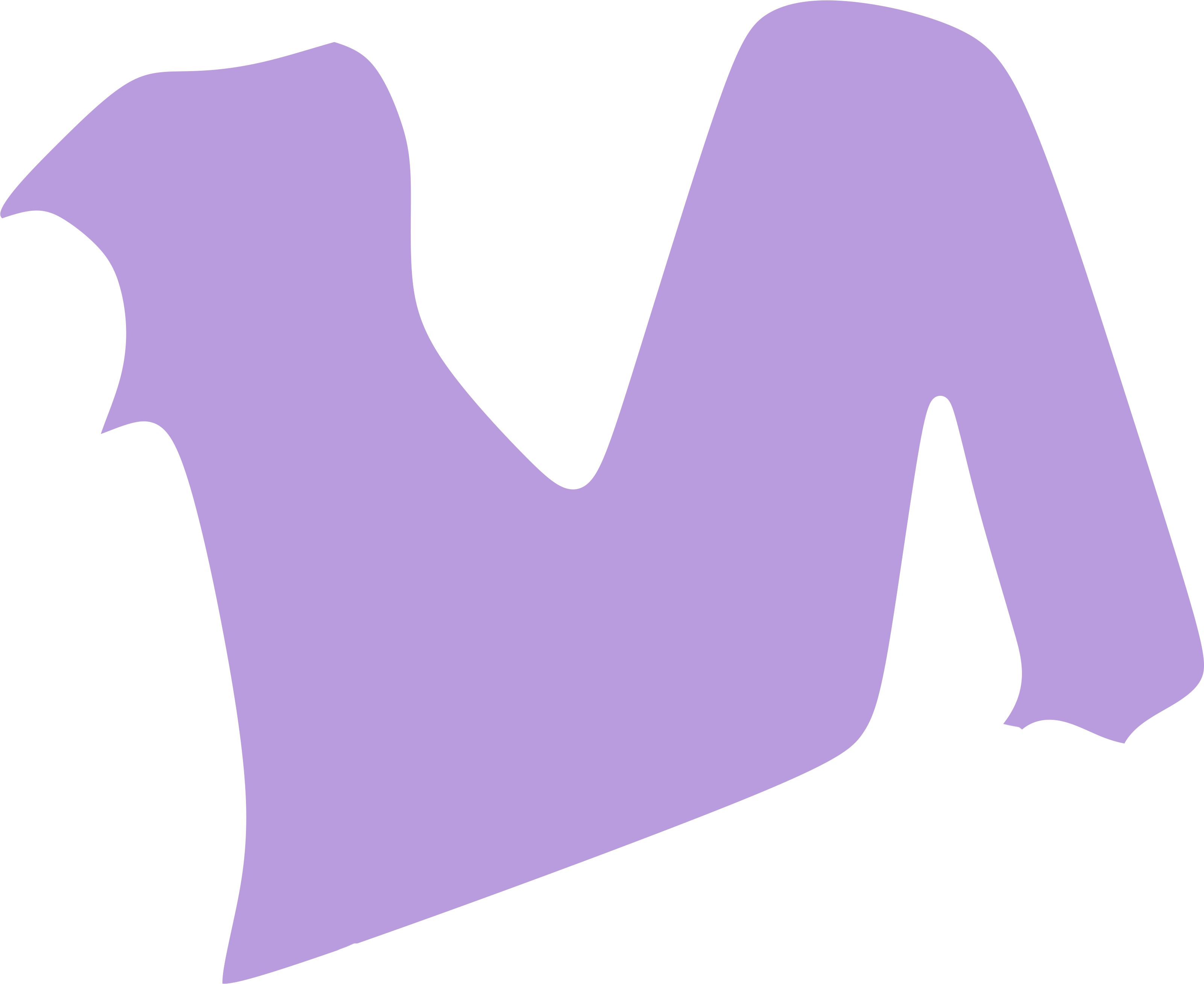 We translate boring data analysis into a vibrant, clear story. We use data visualization to make statistics and machine learning algorithms 99.99% more exciting. 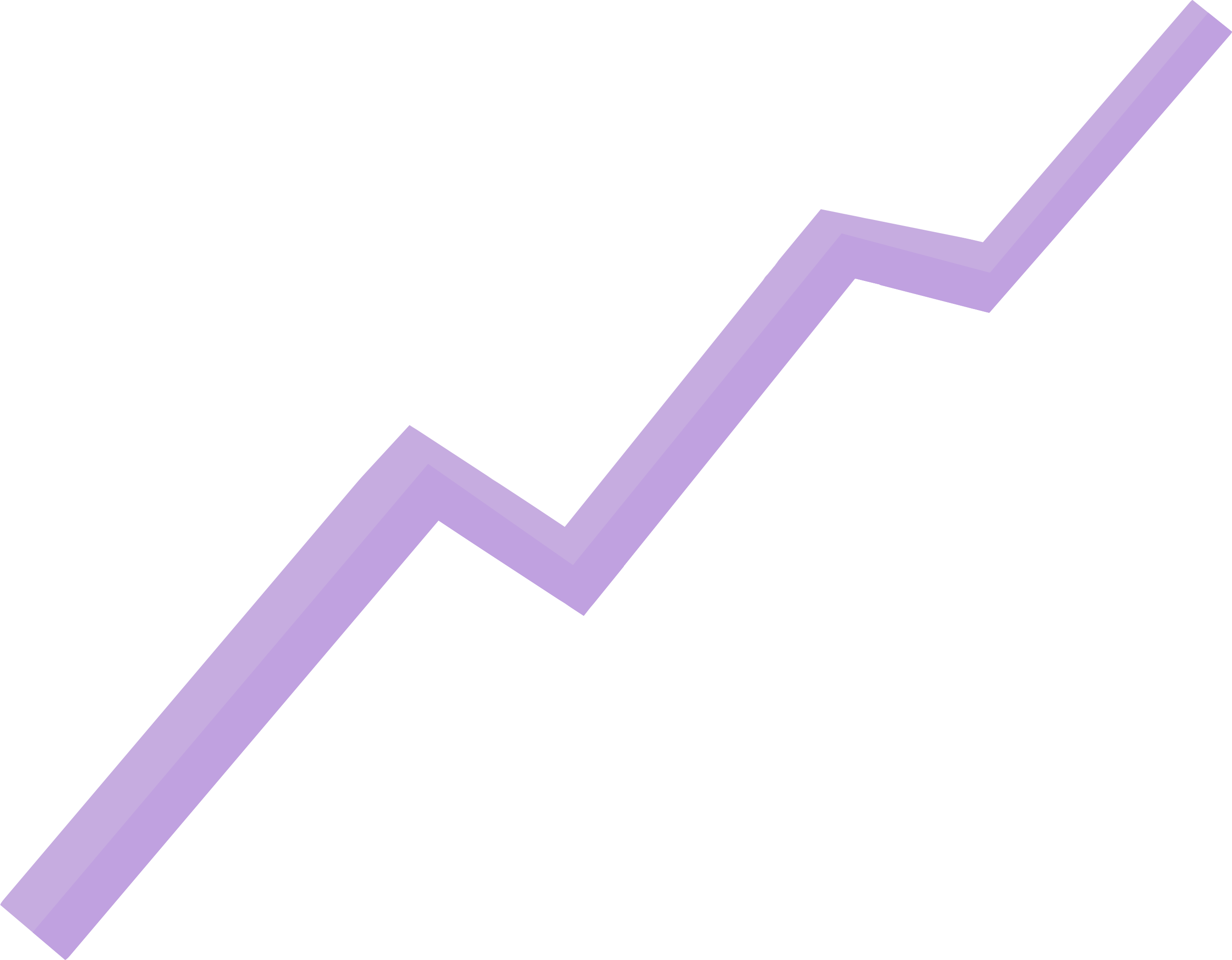 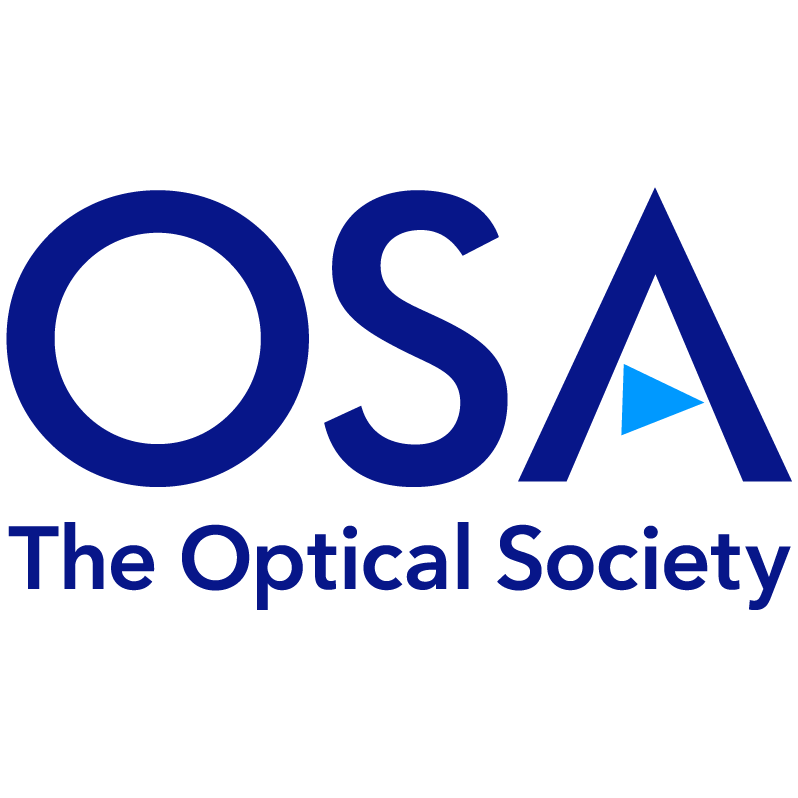 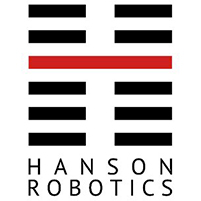 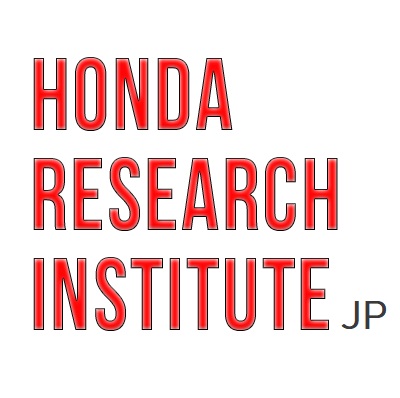 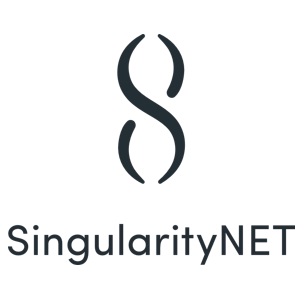 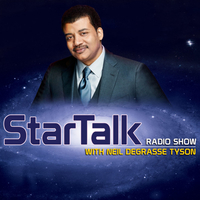 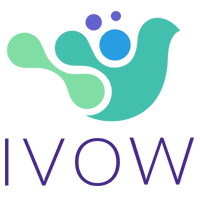 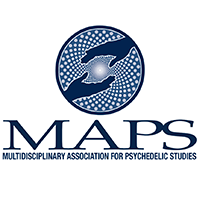 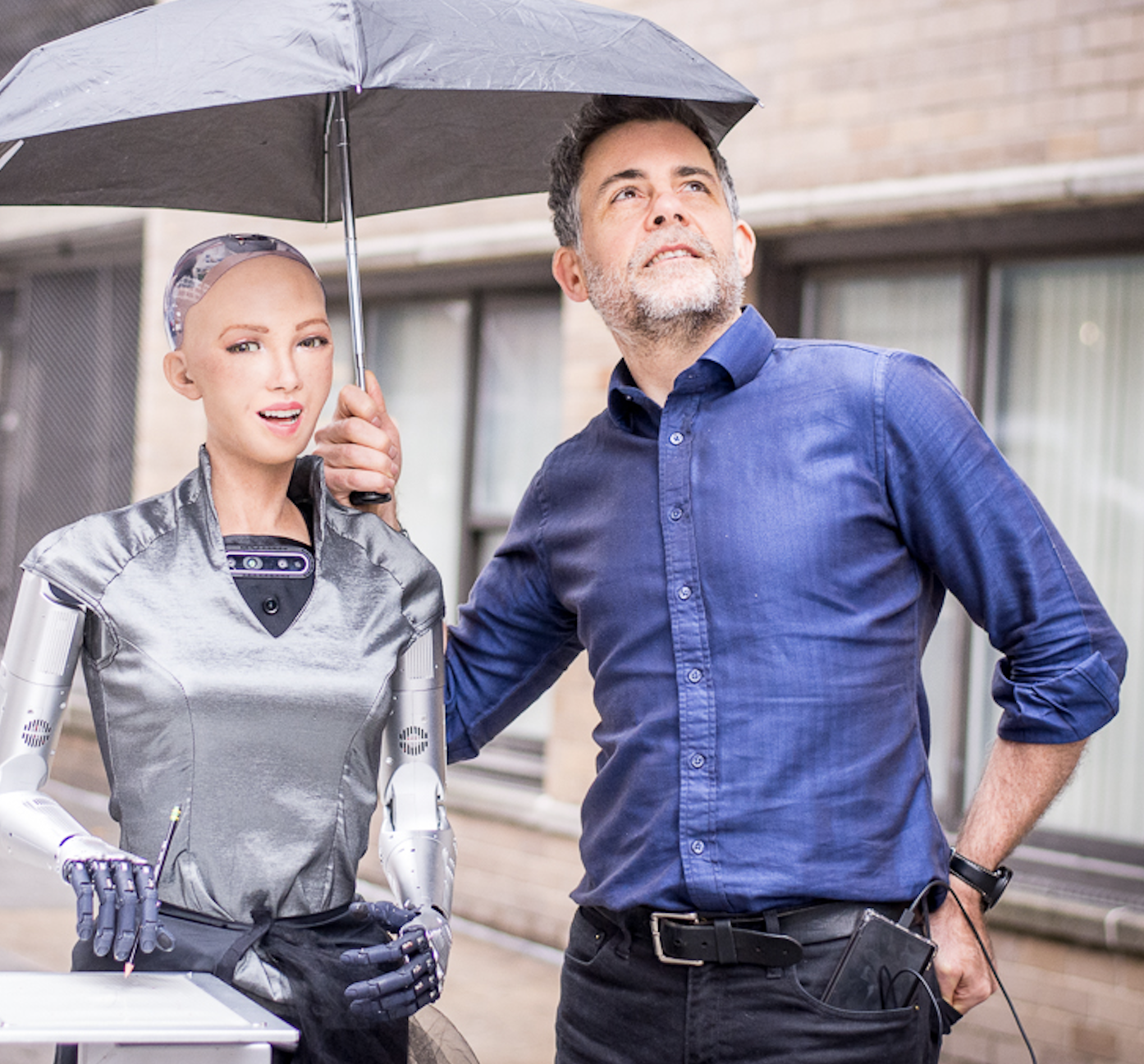 Carolyn Ayers and Sarah Rose Siskind rocked out all kinds of writing for us, from Sophia's personality and chatbot authoring, to social media, to TV events. Not only did they bring wit; they brought insight, creativity, passion, and purpose. I deeply appreciate their super work, and look forward to many more collaborations with them into the future-- to the Singularity and Beyond! 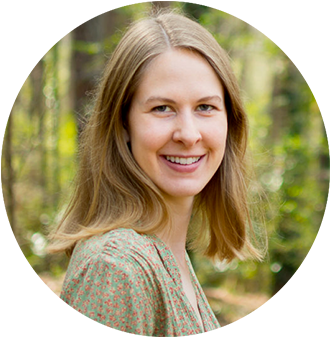 Carolyn is a statistician and science writer based in Atlanta, GA. She received her PhD in Population Biology, Ecology, and Evolution from Emory University, where she examined the effects of low-level pesticide exposure on the foraging behavior of bees. However, Carolyn’s love of fast-paced, adrenaline filled projects led her to become interested in the start-up world, where she became both the head writer and an AI scientist for Hanson Robotics, before co-founding Hello SciCom. 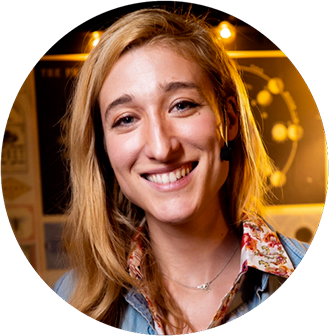 Sarah is a TV comedy writer based in New York City. She hosts a monthly live science comedy show on psychedelics and performs at comedy clubs around NYC. She met Carolyn as lead comedy writer at Hanson Robotics. Previously, she was the head writer for Neil deGrasse Tyson's Emmy-nominated TV show, StarTalk, and has written comedy for UCB, Fox, CBS, and the White House Press Correspondents Dinner. She wrote her Harvard thesis on Comedy because what screams funny like 130 pages of MLA-formatted, academic text.

Drop us a line for a free one-hour consultation!
Thank you! Your submission has been received!
Oops! Something went wrong while submitting the form.
OUR OFFICEs 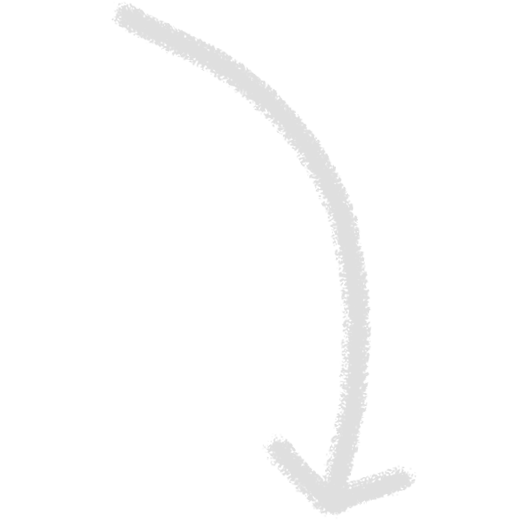