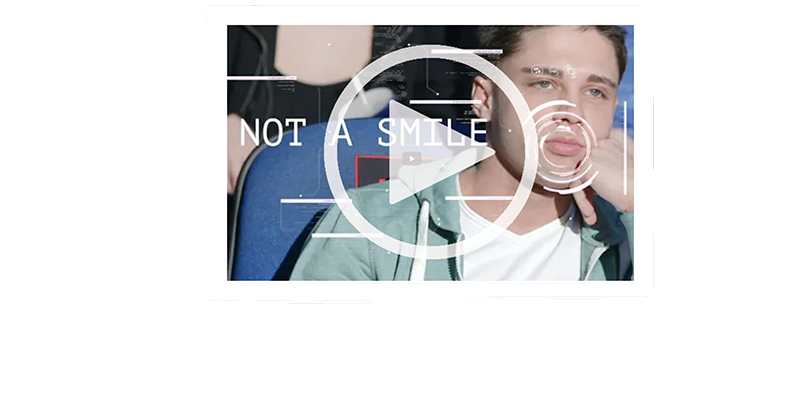 97% of scientists and engineers forget to start their presentations with a simple "hello"?

23 students in STEM classes die of boredom every year?

We didn't either, because those statistics Are Made Up

But didn't some part of you believe it?

Hello SciCom is Here to Change That

What happens when a comedy writer and a data scientist have a baby? The world may never know. But when they form a company together, you get Hello SciCom!
‍

Hello SciCom combines science communication and comedy to help science and tech-oriented people get their message across. To achieve this, we bring together a dynamic team combining the powers of science, technology, and entertainment. Coming from a background in comedy, Co-founder Sarah Rose Siskind was previously the head writer for Neil deGrasse Tyson's Emmy-nominated TV show, StarTalk, and has written comedy for UCB, Fox, CBS, and the White House Press Correspondents Dinner. Co-founder Carolyn Ayers started in academia with a PhD in Population Biology, Ecology, and Evolution, and later led a science communication team for the Hong Kong based company, Hanson Robotics. Together, Sarah and Carolyn combine their expertise to help good ideas be heard, and make smart people funny.

The Hello SciCom team transformed my half-baked idea for a virtual mushroom hunt into a beautifully conceptualized and crisply executed project that communicates my company's essence through science and metaphor. Carolyn and Sarah were a pleasure to work with every step of the way -- clever, effective, generous, and quick. In my official capacity as a collaboration consultant, I grant them the "Plays Well With Others" seal of approval.

Carolyn Ayers and Sarah Rose Siskind rocked out all kinds of writing for us, from Sophia's personality and chatbot authoring, to social media, to TV events. Not only did they bring wit; they brought insight, creativity, passion, and purpose. I deeply appreciate their super work, and look forward to many more collaborations with them into the future-- to the Singularity and Beyond! 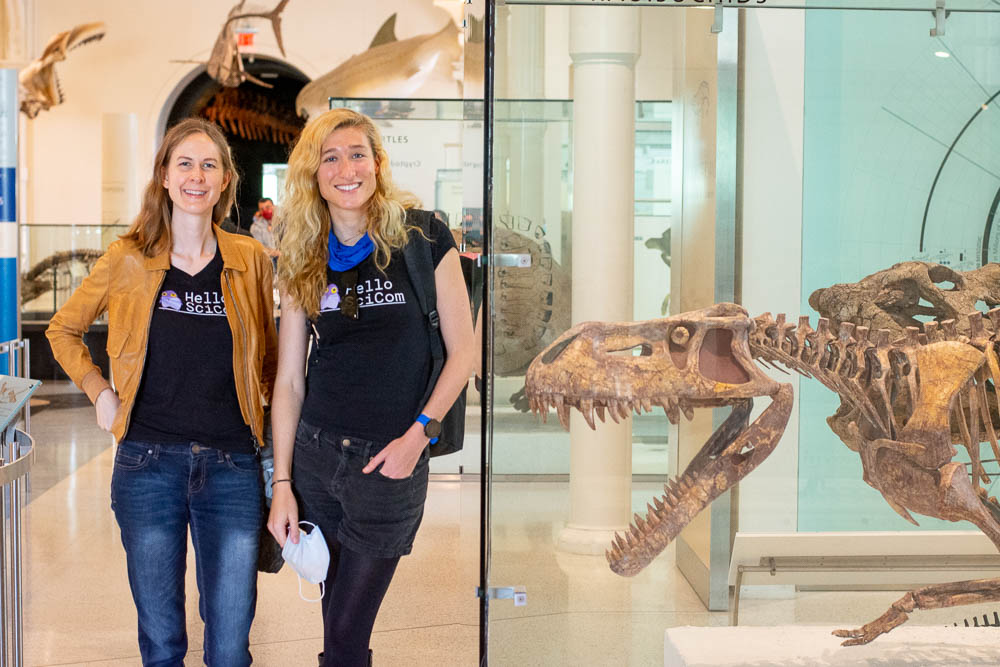